Five Top Reasons Why There Is A Great Migration To Nanyuki

Five Top Reasons Why There Is A Great Migration To Nanyuki

Aside from Nairobi,a few other destinations such as Nanyuki Town,have a thriving real estate market and a large number of immigrants from other towns. The allure of the town lying northwest of Mount Kenya is driven by tourism, owing to the large number of wildlife ranches scattered across the Laikipia Plateau and North to Samburu.

Nanyuki has had a large number of new residents in the past five years from other towns who have opted to migrate to the fast growing town with others buying land with the intention of  building holiday homes and retirement homes for later migration.

The migration can be attributed to a number of reasons such as the climate, access to good schools,the town being a cosmopolitan town, security among many other factors. Let’s take a closer look into these factors that have led to the rise in migration to Nanyuki. 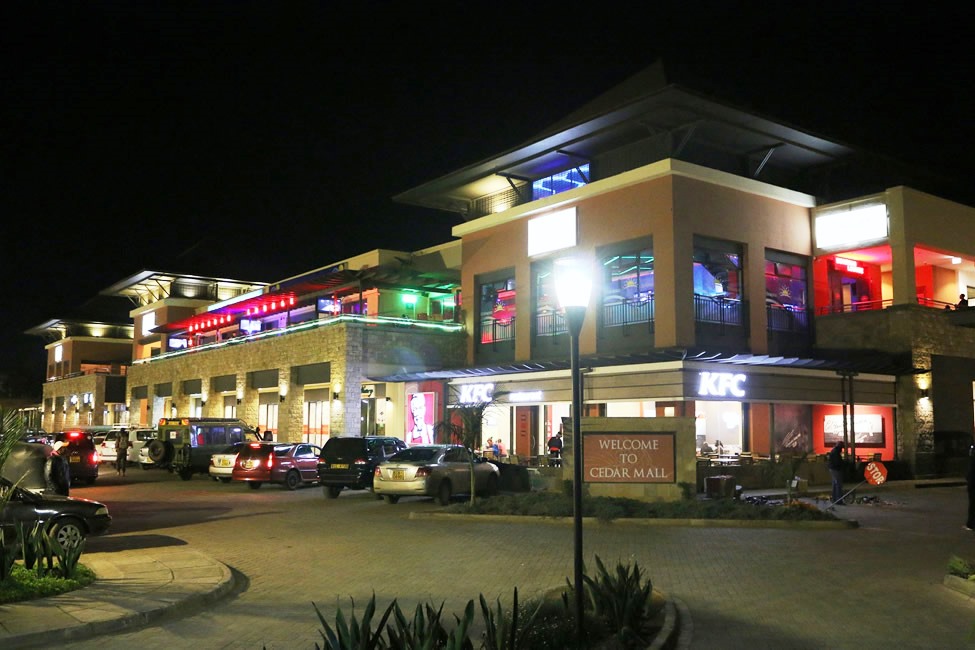 Over the past five years the town has seen an increase in modern residential houses,Malls, businesses, companies, schools, hospitals and infrastructure. The Town has had new malls namely, Cedar Mall, Peaks place and Nanyuki Mall that has been around for sometime. These malls have over 70% occupancy which for the size of the town is encouraging.

The demand for residential houses has been on an all time rise with most being fully booked even before the houses are complete. A good example is Kishan Towers and California Apartments that were fully booked on completion.

The Town has seen a large number of companies and businesses set up branches and offices such as Sidian Bank, Executive Super Rides, Equity Afia, Nanyuki Hospital, Quickmatt, Valentine Cake House,Toyota Kenya among many others trying to tap into the growing population in the town.

The Town’s growing infrastructure can be greatly attributed to the growth of the town with the recarpering of most of the tarmac roads within the town’s CBD.This has led to ease in accessing services within the town.

THE FACT THAT THE TOWN IS A COSMOPOLITAN TOWN 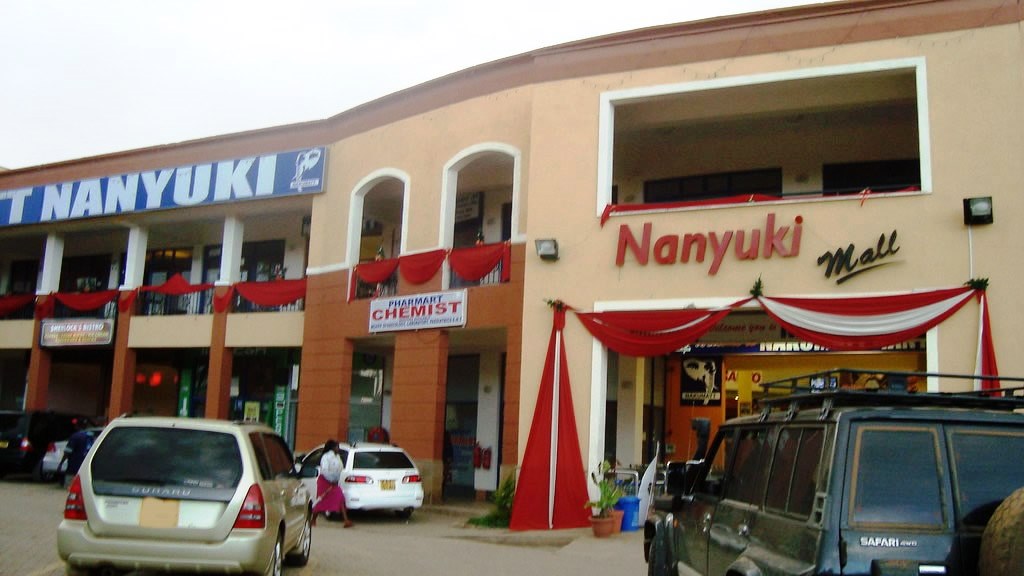 Nanyuki is a cosmopolitan town with 24 ethnic groups calling the town home. Some of these groups includes settlers, army men, citizens from neighboring counties which include Meru, Isiolo,Samburu,Nyeri. This mixture of people and cultures gives Nanyuki and Laikipia its uniqueness.   Of course, with all the amenities and provisions the town has to offer it over time has become a hotbed for investors with particularly the real estate market growing exponentially.

The growth of Nanyuki town has unexpectedly been fast-tracked by Covid-19 restrictions imposed in the country by the government, especially in the capital, Nairobi and other cities in the country. The town has rarely been affected by the major lockdowns, making it a business hub that is under 3 hours’ drive from the capital.

With working from home becoming the norm, a number of organizations and their staff have opted to move their operations to Nanyuki while still performing at their optimum capacity. Of course, the shift has reduced the operational costs with issues such as transport, housing and generally the cost of living greatly reduced making the town an ideal destination to move to.

CLOSE PROXIMITY TO AMENITIES WITHIN THE TOWN

Nanyuki being a growing town, has most of its amenities a stone’s throw away from each other which make it easy to access all of them in a day unlike most of the bigger towns in the country. All the major Hospitals, schools, Malls, fuel stations and office blocks are within the town. This ease in accessing services is one of the main reasons most people are opting to move from the big towns to this small Booming Town at the edge of county 31. 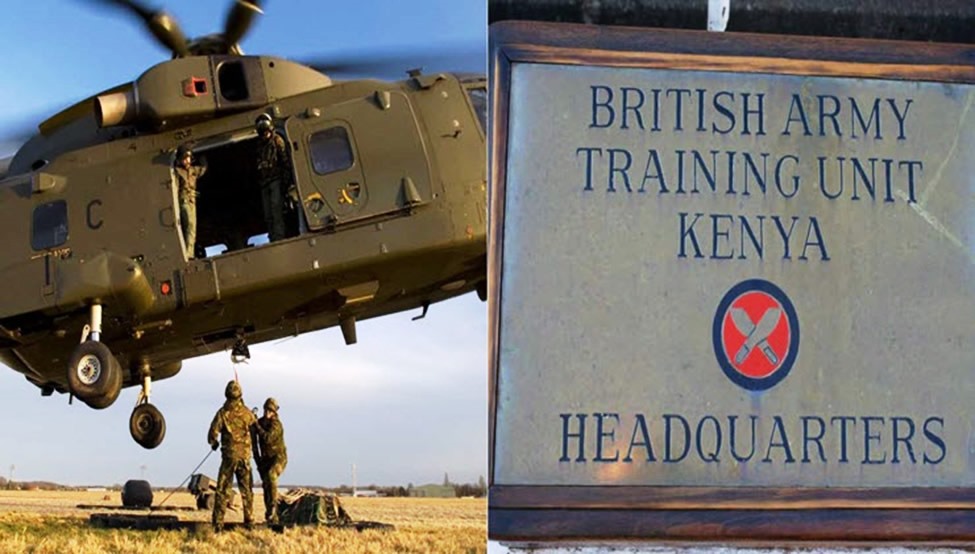 The town can be classified as one of the safest towns to live in Kenya since it hosts not one but two Foreign Military bases namely the The British Army Training Unit Camp and recently the USA Army Training Unit. Apart from these two, the town also has the Kenya Defence Force base and Kenya Air Base.

The town also has a variety of security firms such as G4S, Hamilton Security and community based Security firms such as the Community patrol. The highlighted factors are five of the top reasons the town is attracting immigrants both local and international and is bound to fully manifest the full Boom in the next five years with the early immigrants set to enjoy the most from the it.