The name “Kajiado” comes from the word “Olkeju-ado.” Which means “The Long River” in the Maasai language. The seasonal river named after the town runs from West to the East of the town.The original name for Kajiado was “Olpurapurana”, which means “a round elevation”.

Kajiado County is a county in the former Rift Valley Province of Kenya. As of 2019, Kajiado county spanned an area of 21,292.7 km2, with a recorded population of 1,117,840. The county borders Nairobi and extends to the Tanzania border further south. The county capital is Kajiado town, but the largest town is Ongata Rongai. Its main tourist attraction is its wildlife. 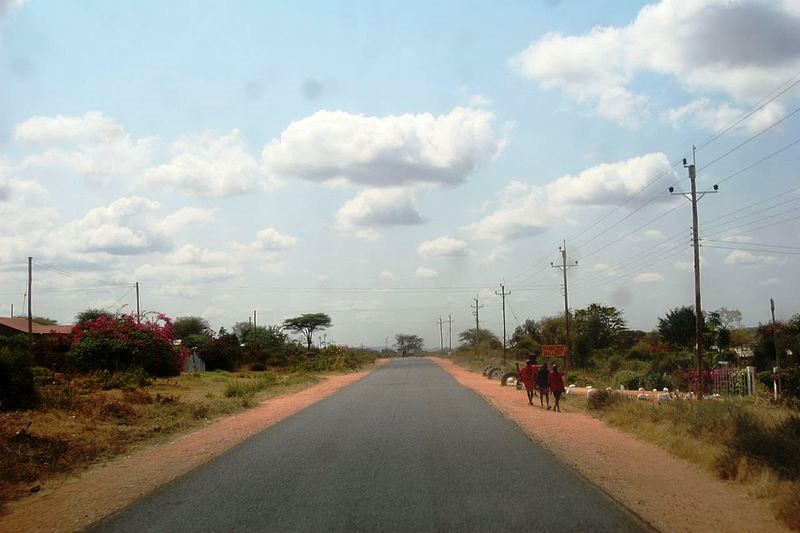 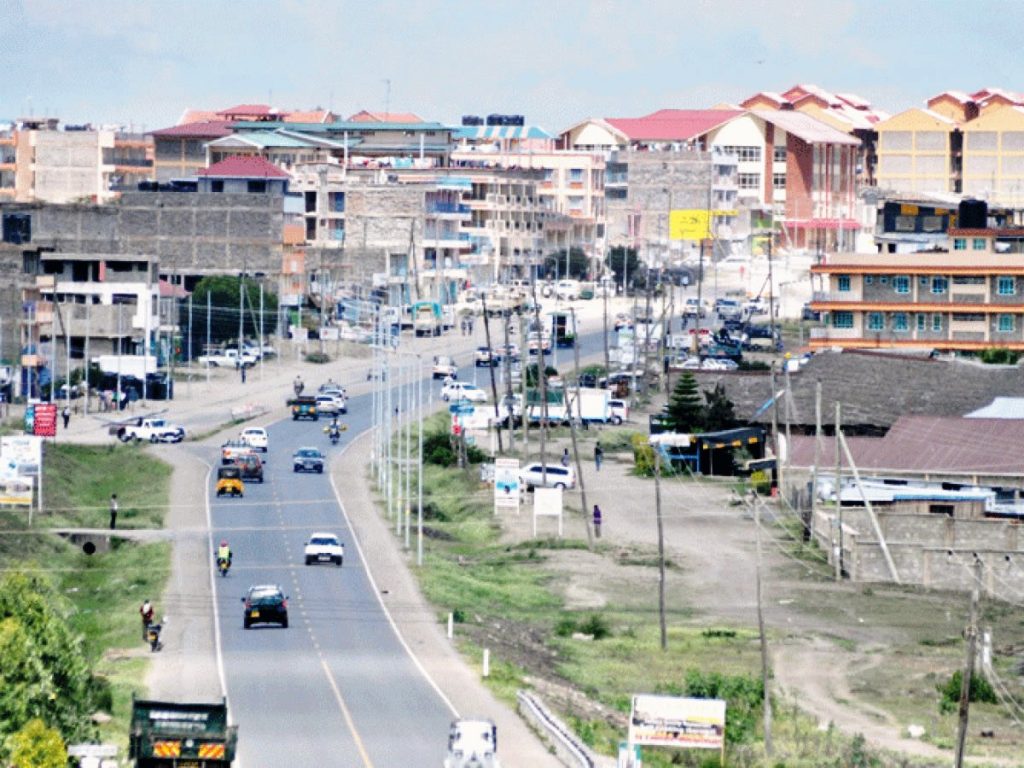 The three main livestock kept are cattle, sheep, goats and they are kept for meat, offal, raw fats, fresh hides and skins.  Kajiado has a station on the Magadi Soda Railway line which runs from Konza (on the Nairobi-Mombasa line) to Magadi. However this line operates limited passenger services, the most convenient way to travel to Kajiado from Nairobi is by using a matatu number 134, with NAEKANA sacco dominating the road transport to Kajiado town.